IFMAR (International Federation of Model Auto Racing) is the international governing body for RC racing and holds a World Championship every two years for the most recognized RC racing classes. This last week and a half, the organization that was founded in 1979 held the 1/8-scale Nitro 4WD Championship in Las Vegas, Nevada to decide a Champion in the prestigious class. The event brings together the best professional and privateer RC racers from around the world along with a big group of spectators, industry people and companies vying for the accolades and prestige that goes with it. Because of the status of the event, a lot of time, effort and financial investment surrounds this event and a win or big exposure can boost a driver and company’s status, prestige, and brand awareness.

RC Car Action’s Yvonne DeFrancesco, Executive Vice President was in attendance along with Carl Hyndman, West Coast Editor, who has a long history with excellent expertise in this segment of RC and was there to cover the event and share his inside knowledge, commentary, behind-the-scenes stories along with photography and video and share it on social media, and RC Car Action digital and print January issue. 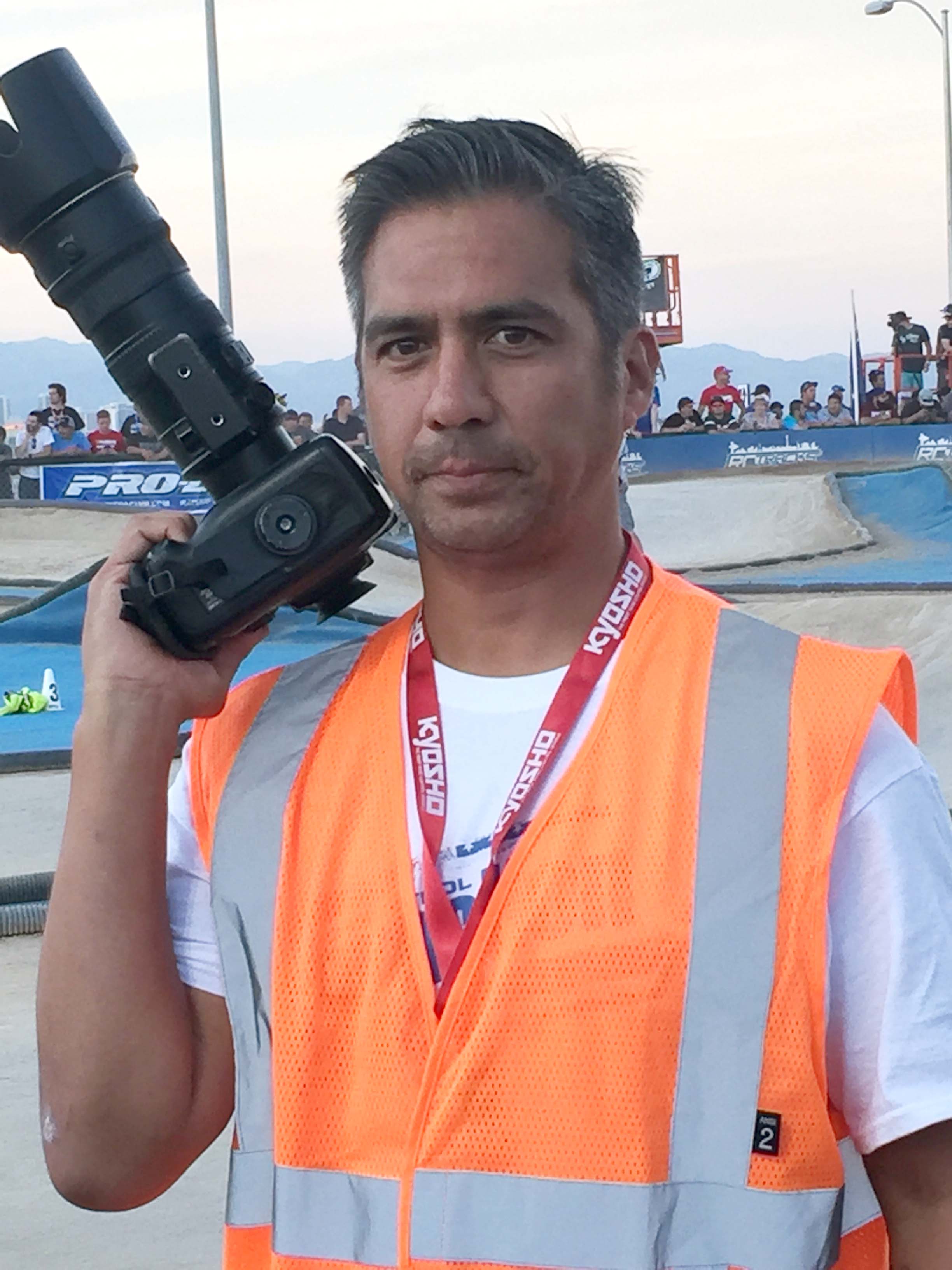 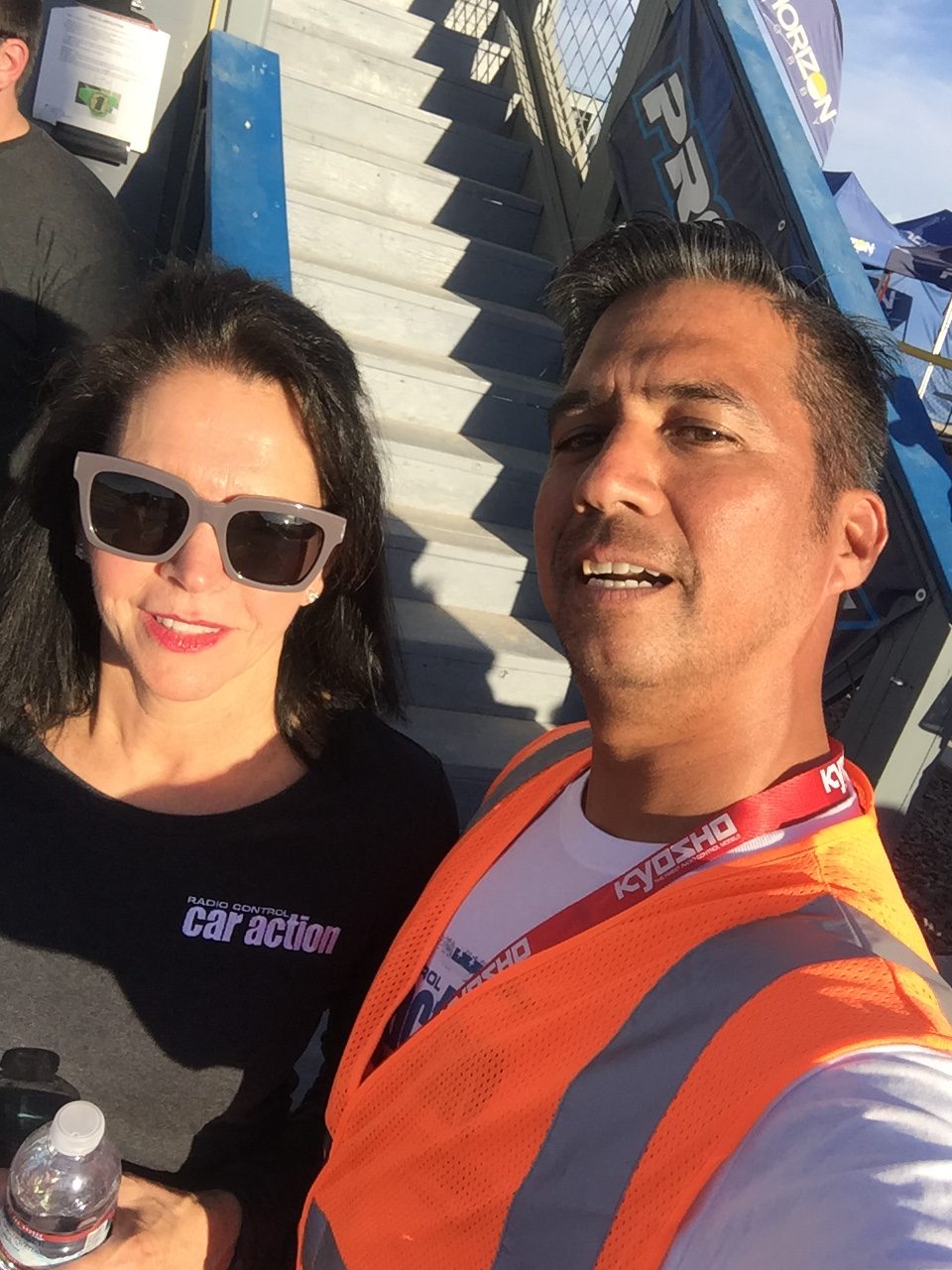 Yvonne DeFrancesco and Carl Hyndman during all the action at the iFMAR World Championships. 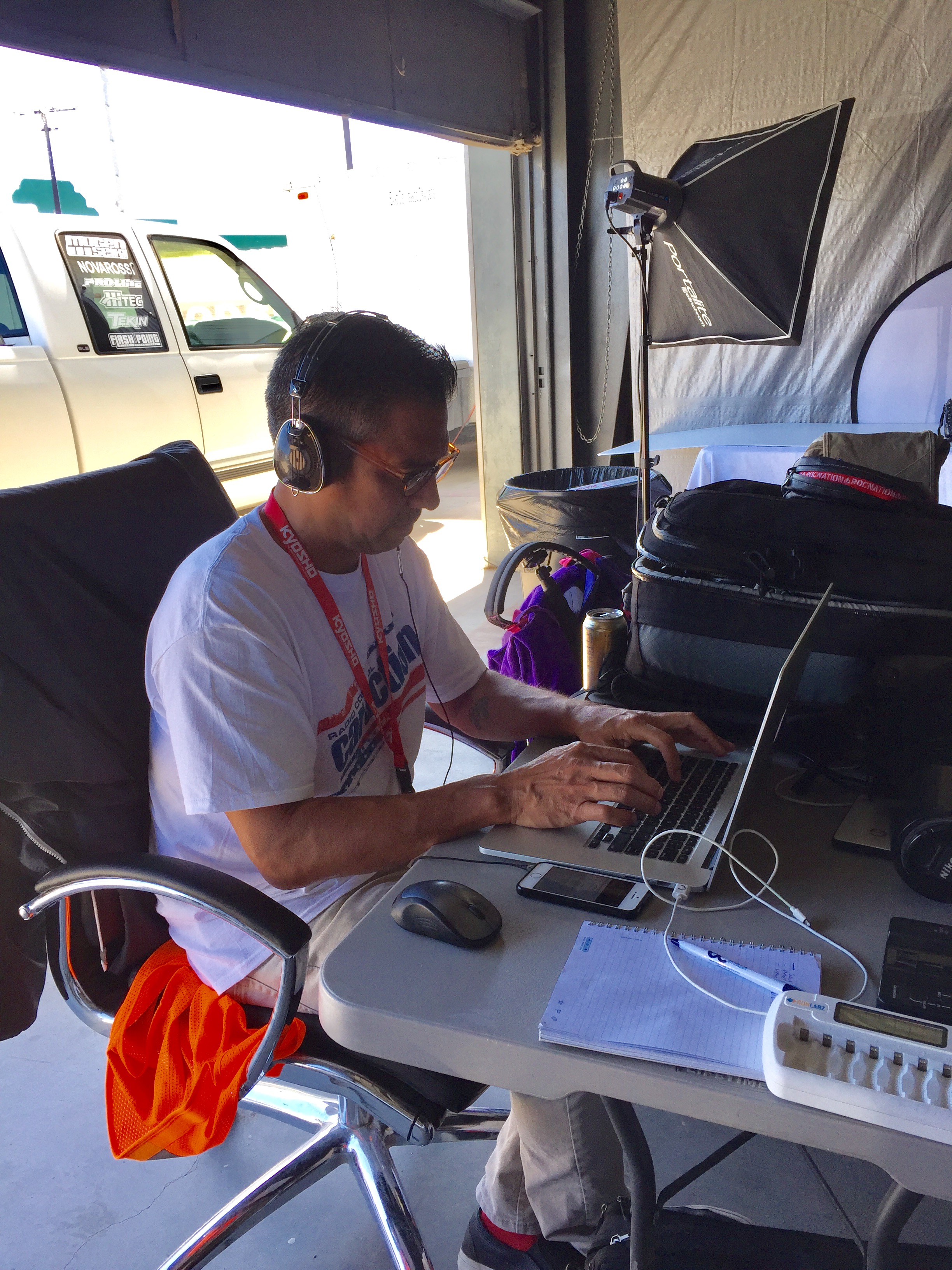 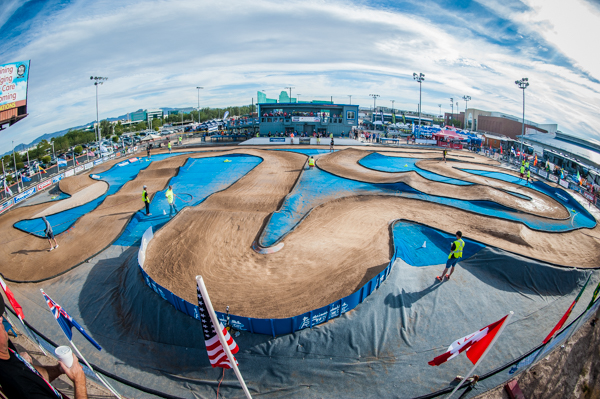 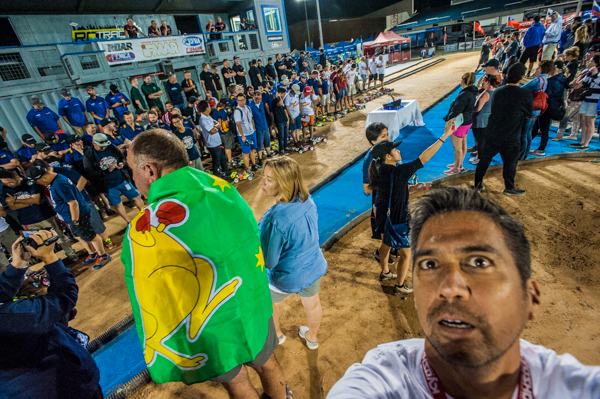 Carl was having a blast shooting Facebook Live and snagging some action footage! 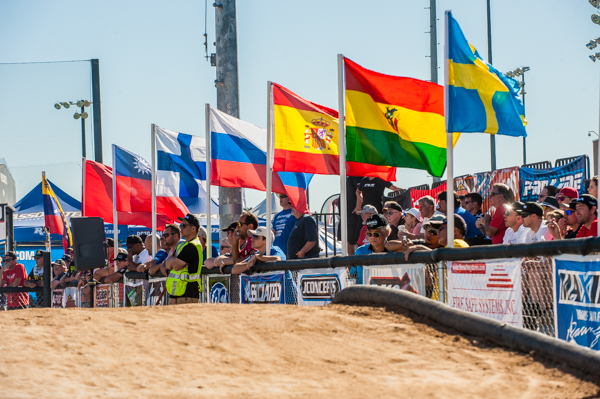 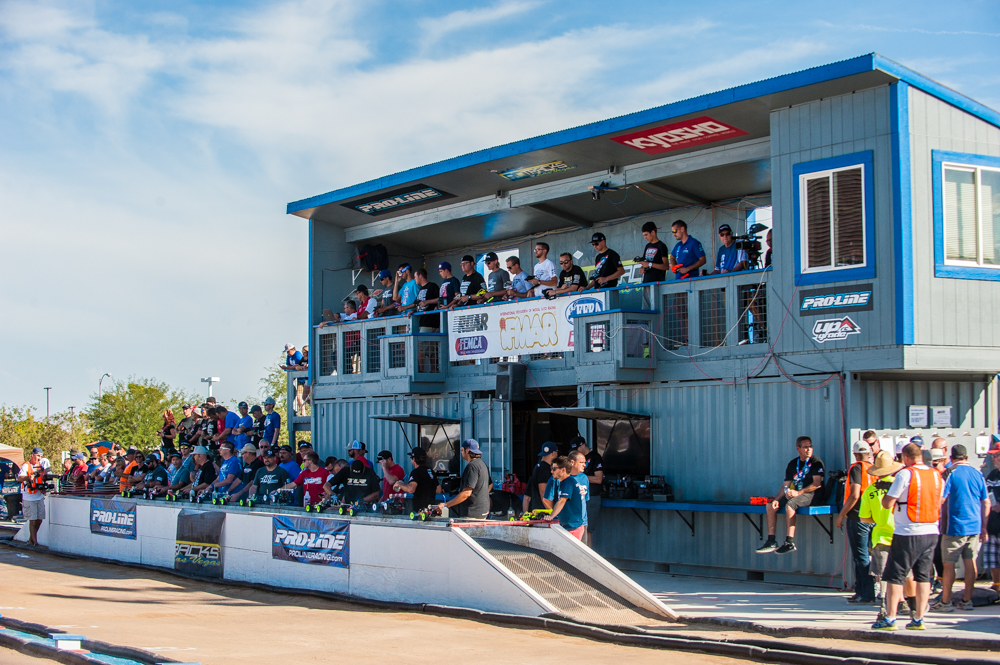