Even while he’s on vacation, editor Gerry Yarrish wouldn’t miss his favorite event. Recently he stopped by the 27th annual Warbirds over Delaware (WOD) giant scale event in Newark, DE. Talking with the pilots and taking photos of all the action, Gerry was taking notes for our upcoming event coverage that will be published in the December issue of MAN. 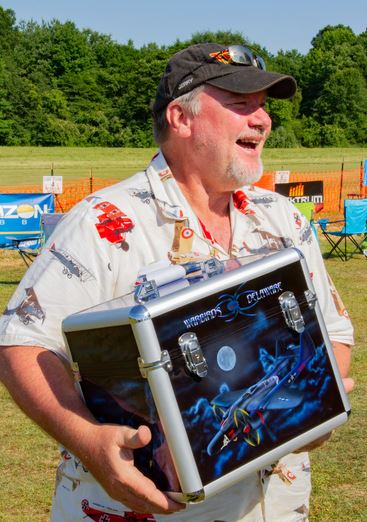 Also while flying his foamy Mustang Gerry suffered a mid-air but has since repaired his weekend flyer.

Gerry also teamed up with longtime MAN contributor Sal Calvagna who was also busy getting information for the upcoming event report.

And yes, Sal also suffered a foamy mid-air, albeit a bit more serious than Gerry’s. 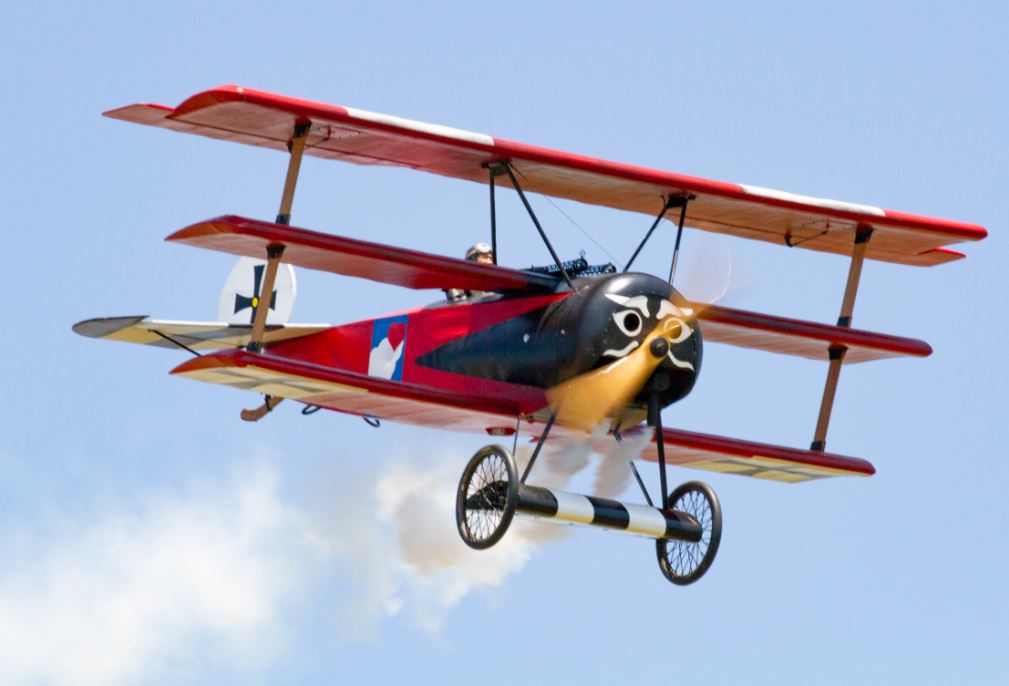 Here are just of the flight shots taken at the event. That’s Gerry’s 1/3-scale Fokker Triplane being chased by a Nieuport XI. 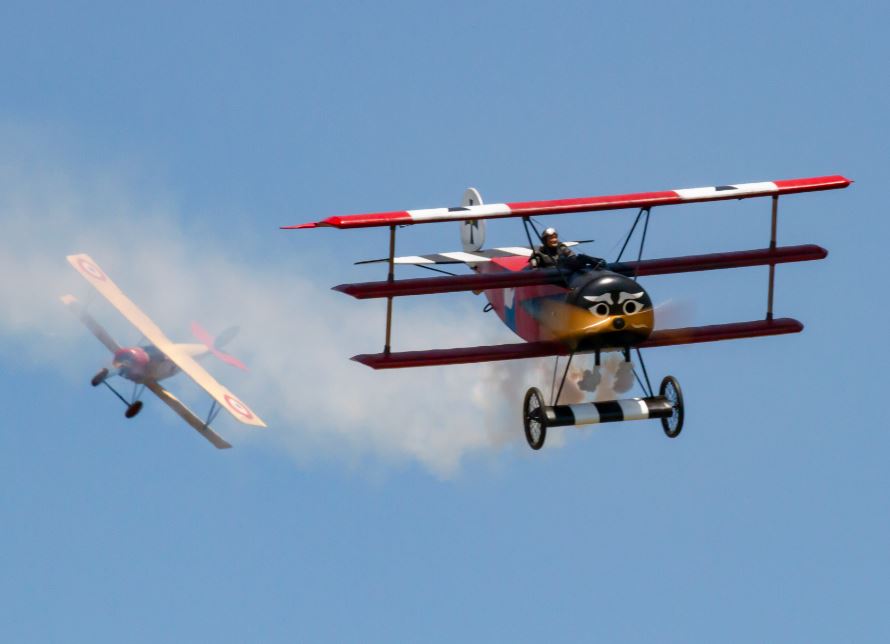 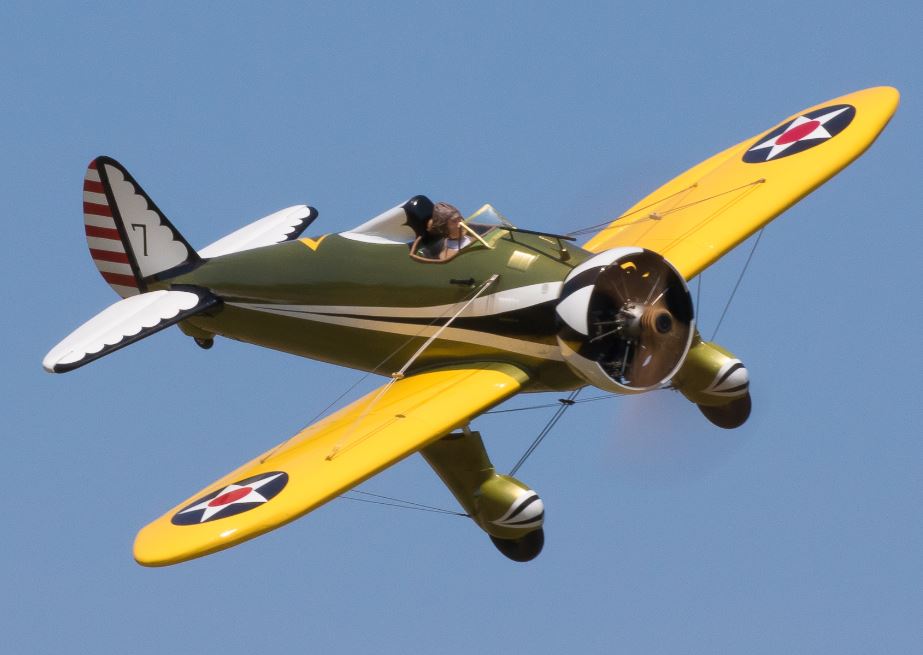 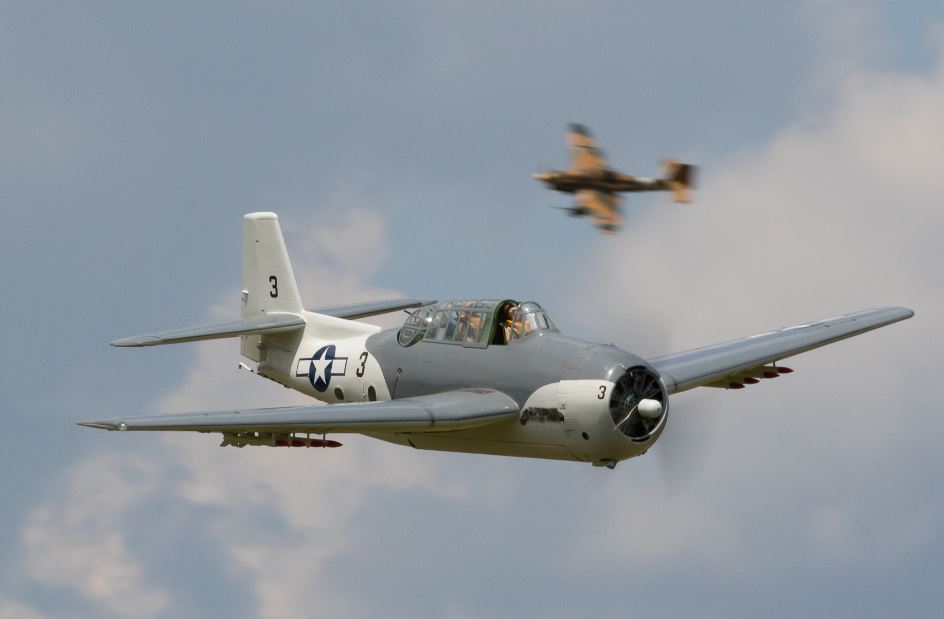 A pair of giant scale A-10 Warthogs strafe the runway. 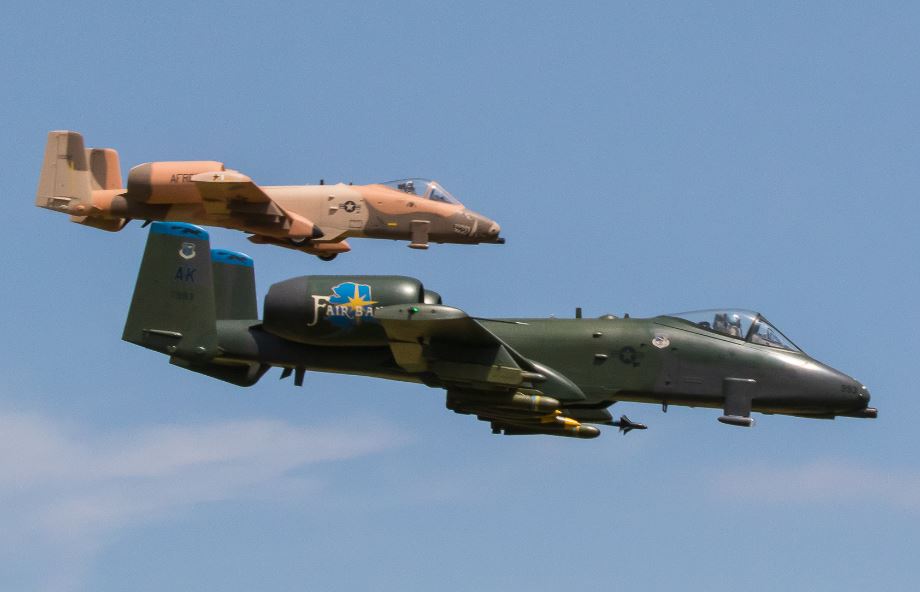